Venture capital investors urged to wake up to ICOs 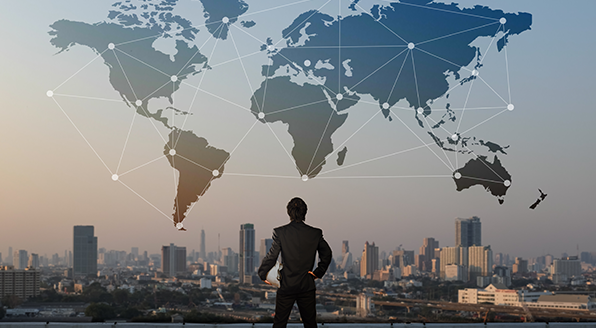 A leading European venture capital investor has warned that his industry must wake up to the potential of “initial coin offerings” or it will find itself sidelined as the most promising start-ups fund themselves by issuing cryptocurrency tokens.

“This is going to turn arrogant venture capitalists on their heads,” said Michael Jackson, a partner at Mangrove Capital Partners. “Venture capitalists are going to have to enter into the ICO game to prove their value to companies.”

As Skype’s former chief operating officer, Mr Jackson had experienced the VC fundraising process from both sides. “There is a period of a company’s life when they have to spend a lot of time hawking themselves round VCs to raise money and they have got better things to do. Entrepreneurs don’t like this process, and personally I don’t too,” he said.

More than $1.8bn has been raised this year through ICOs, which allow start-ups to raise funds by selling digital cryptocurrency tokens to investors, allowing them to use the digital services that the start-up plans to produce or sell them if they appreciate in value.

To put ICO funding in context, the total they have raised this year is still a fraction of the $34bn raised via crowdfunding platforms in 2015 and an even smaller sliver of the $127bn of venture capital investments made last year.

Is It Too Late To Make Your Fortune In Cryptocurrency ICOs?